Viiu says that the secret is not to have friends in high places, but in low ones.  Her darling friend Nicolas works for the National Theatre, and by some small miracle was able to get us two seats to last night's sold-out performance of 12th Night at the Cottesloe. 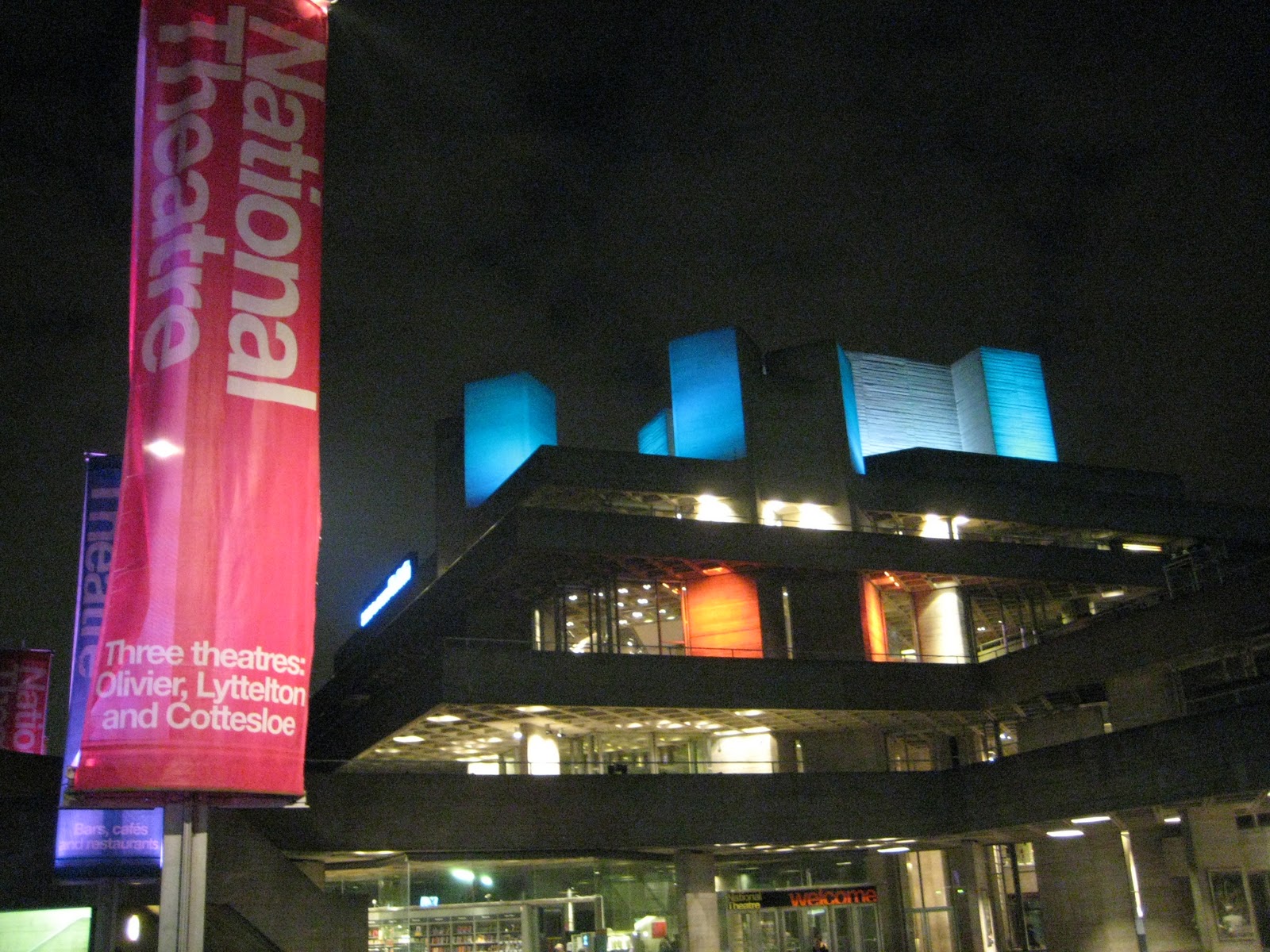 I guess the medical emergency that prevented the previous night's performance was solved, because the full, original cast was present.  So, Viiu and I got to go, and had a great time.  Rebecca Hall as Viola was definitely the highlight of this production, and Simon Callow (who I had known from Stratford) was a disappointing Toby Belch.
Earlier in the day I had a hot chocolate at this boulangerie on West End Lane that tasted like a cup-full of melted Mozart chocolates.  It was amazing. We went to the Globe Theatre and took a tour, crossed the Millenium bridge to St.Paul's Cathedral (where I caught the end of a service and sat in brief touch of silence), then lunch at Mildred's (vegetarian).  Another exhausting day! 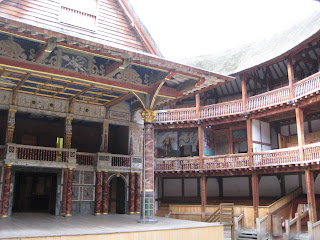